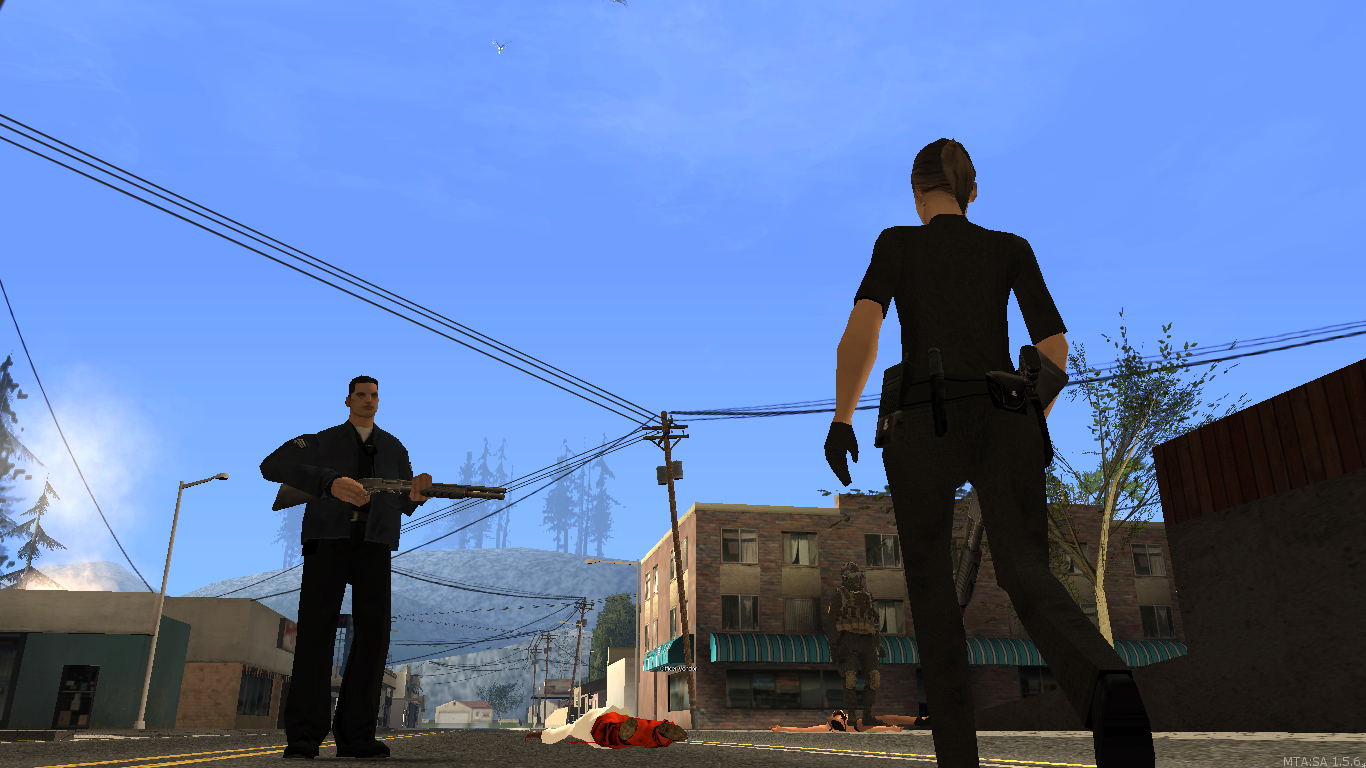 It's December and here at Advanced Gaming that means two things, Christmas is near and so is SAPD:FR Online's anniversary! Just like last year we've decided to organise a small celebration for this achievement which will be hosted on December 15, Saturday, 21:00 GMT+1 and all members are more than welcome to attend!

After a brief discussion we've decided to host it at the same place like we did last year, Santa Maria Beach's pier and the event itself will officially start this Saturday at 21:00 GMT+1 but you're more than welcome to join in early or even late, completely up to you.

What to expect at the event?

Unfortunately this year we do not have any special surprises for you like we did last year however we're still going to organise some minor things at it such as 1v1 boxing, some dancing to music, casual chit chat over the Discord voice chat as well as in game chat, and so on.

Well we're more than sure that some of you have expected the 1.2.0 to come out at the anniversary just like 1.1.0 did last year and honestly so did we. Sadly enough due to our busy schedules we have to delay our internal plans yet again and will announce 1.2.0 to you guys as soon as it's ready for release and will most likely release it during one of the upcoming events to make it interesting.

Hope to see you there,
Kind regards,
Advanced Gaming Management